Due to the impact of the economic situation, the sales of HDD machine in 2011 experienced two different stages of strong climb from January to April and subsequent decline. The market fluctuated significantly, but the overall trend was increasing. According to a survey of 28 horizontal directional drilling machine manufacturers (including agents), the number of various types of horizontal directional drilling machine newly put on the market in China in 2011 was 2,141, an increase of 45 from the 1896 in 2010, and the annual growth rate was 12.9%.

Among the newly added HDD machine, there are 2135 HDD machines manufactured and sold by domestic manufacturers (including joint ventures), accounting for 7%; the number of imported HDD machine is only 6, accounting for 0.3% of the total; the number of exported machines Significantly increased, reaching 348 units, accounting for 163%, an increase of 30.8% over last year ’s 266 units. The main export regions or countries are: CIS (Russia, Kazakhstan), Southeast Asia (India, Malay West, Philippines) , South America (Brazil). And South Korea, the United States, Egypt, Eastern Europe and Africa. 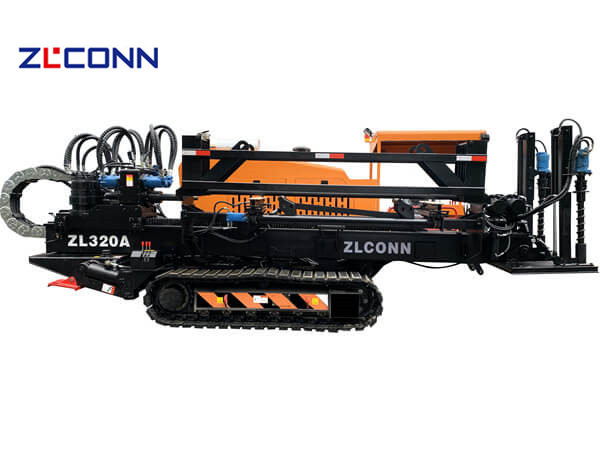