After a slight correction in 2012, due to the explosive growth of foreign markets, my country’s new horizontal directional drilling rigs rebounded sharply in 2013.

By the end of 2013, the number of domestic horizontal directional drilling rigs had reached 13030 (including 413 imported rigs, excluding 2268 exported rigs). 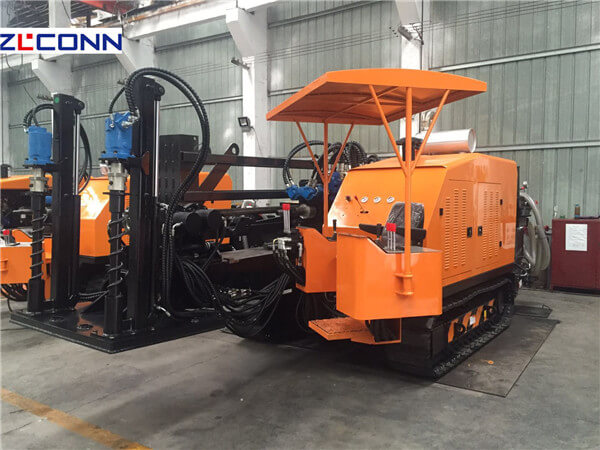