Among the newly added HDD Machines, 902 units were exported, accounting for 23.6% of the total increase, which was an increase of 360 from 52 units in 2016: mainly exported to India, Malaysia, and Russia. 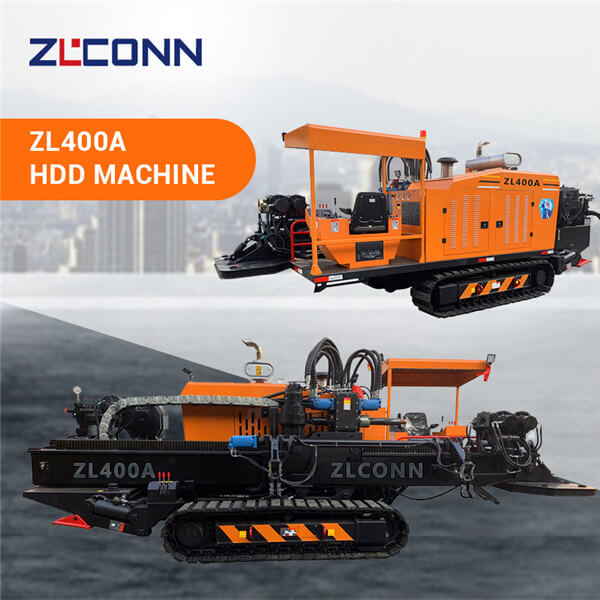